Director of Publicity and MD 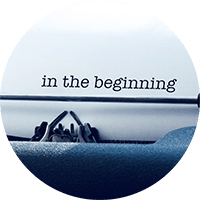 Where it all started

After a decade spent at leading UK Entertainment agencies including Freuds, Henry’s House and Premier PR and then in-house at Universal Pictures, Cat Harris set up FlashForward Publicity after undertaking the role of Head of Theatrical Publicity at the Walt Disney Studios UK.

With over 20 years of entertainment publicity experience Cat and her team represent Actors, Filmmakers and Household names, building and managing their media profiles. 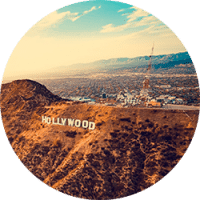 We also work alongside many of the leading international and independent film studios on publicity campaigns, talent management and film & media events.